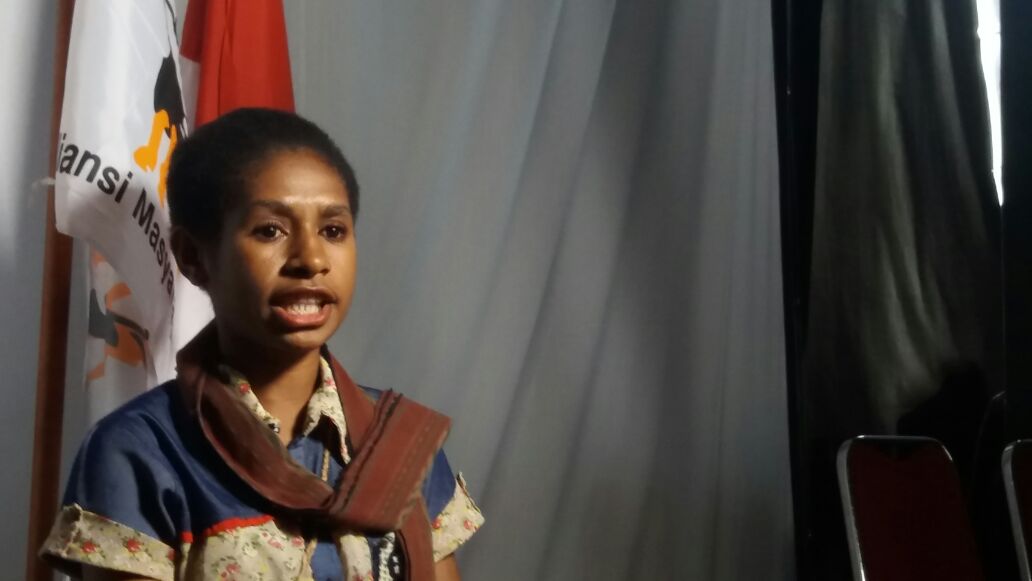 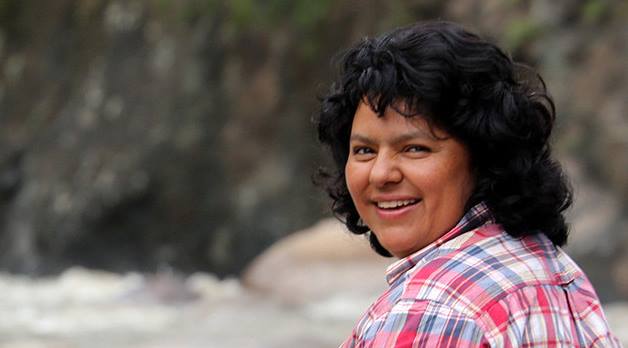 Indigenous leaders and Latin American environmentalists continue to be killed

A year ago, Berta Cáceres, Honduran indigenous environmentalist leader was killed by gunmen hired by dark powers who sought to curb the resistance of the indigenous leader and Honduras social organizations to the construction of the Agua Zarca hydroelectric dam on the Gualcarque River, vital for the survival of indigenous peoples and local communities.

This murder raised a wave of international outrage and has become a symbol of the resistance against projects that threaten the environment and human rights, whether hydroelectric, mining, infrastructure, agribusiness, illegal deforestation, among others.

In last January, in Tegucigalpa, capital of Honduras, Global Witness presented a report that shows connections between political elites, powerful businessmen and criminal organizations, and links them to the wave of violence against environmental indigenous leaders.

Behind the Agua Zarca project is Desarrollos Energeticos SA (Desa),  information published by the newspaper The Guardian shows that the board of directors of this company includes politicians, military and businessmen; including a high military intelligence rank – whom Berta had denounced for offering her a bribe to stop resistance – a former justice minister, as well as a manager of one of the richest banks in Central America[1].

A year after the death of Berta Cáceres, the intellectual authors of the killing remain unidentified. What the Honduran government has managed to do is to approve a package of legal norms that reinforce the repression against social movements and which introduce the possibility of applying the figure of terrorism to social movements.

The Civic Council of Popular and Indigenous Organizations of Honduras (COPINH) has denounced the approval of these laws in order to persecute and criminalize the social movements. This comes just as social organizations prepare several actions to demand justice for the murdered Berta Caceres.

Another emblematic case is the kill of Isidro Baldenegro, Rarámuri indigenous leader, who had been fighting illegal loggers for decades in the Sierra Madre of Mexico. He was murdered in the remote community of Coloradas de la Virgen, “heart of a fight of more than 30 years against the illegal loggers of the forest”, in the State of Chihuahua, Mexico.

Berta Cáceres and Isidro Baldenegro fights were recognized with the Goldman Prize; their death reflects the deadly reality that latin american indigenous leaders are facing while protecting the environment and their peoples rights. In 2015, 50 people were killed in Colombia, 26 in Peru and 12 in Guatemala, 10 in Honduras and 8 in Honduras, according to Global Witness.